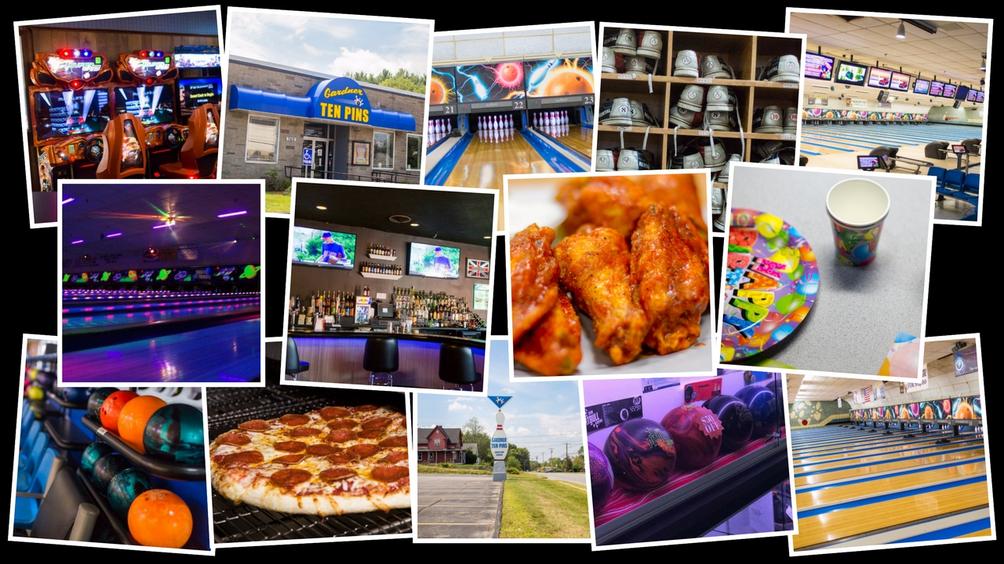 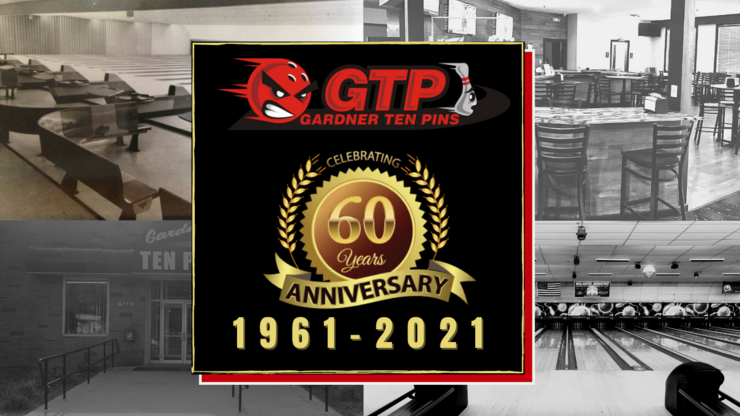 Thank you for contacting us! If needed, you will hear back within 48-72 hours.

Bowling has a long and rich history, and today it is one of the most popular sports in the world. A British anthropologist, Sir Flinders Petrie, discovered in the 1930's a collection of objects in a child's grave in Egypt that appeared to him to be used for a crude form of bowling. If he was correct, then bowling traces its ancestry to 3200 BC.

A German historian, William Pehle, asserted that bowling began in his country about 300 AD. There is substantial evidence that a form of bowling was in vogue in England in 1366, when King Edward III allegedly outlawed it to keep his troops focused on archery practice. And it is almost certain that bowling was popular during the reign of King Henry VIII.

By this time, too, there were many variations of "pin" games, and also of games where a ball was thrown at objects other than pins. This would seem to imply that the games had developed over time, from an earlier period.

One of the most eccentric games is still found in Edinburgh. The player swings a fingerless ball between his legs and heaves it at the pins. In doing so, he "flops" onto the lane on his stomach. There were and still are many variations of ninepins in Western Europe. Likely related are the Italian bocce, the French petanque and British lawn bowling.

Undoubtedly, the English, Dutch and German settlers all imported their own variations of bowling to America. The earliest mention of it in serious American literature is by Washington Irving, when Rip Van Winkle awakens to the sound of "crashing ninepins.". The first permanent American bowling location probably was for lawn bowling, in New York's Battery area. Now the heart of the financial district, New Yorkers still call the small plot Bowling Green.

The game had its ups and downs in America. An 1841 Connecticut law made it illegal to maintain "any ninepin lanes,", probably because bowling was the object of much gambling. But the problem, of course, also evidenced its popularity. Also, many captains of industry chose to install a lane in their mansions.

While it is uncertain where the tenpin game evolved, by the late 1800s it was prevalent in many states such as New York, Ohio and as far "west" as Illinois. However, details like ball weights and pin dimensions varied by region. But that changed when restauratnteur Joe Thum finally pulled together representatives of the various regional bowling clubs. On September 9, 1895, at Beethoven Hall in New York City, the American Bowling Congress was born. Soon, standardization would be established, and major national competitions could be held.

While women had been bowling in the latter half of the nineteenth century, the American Bowling Congress was for men. It was in 1917 that the Women's International Bowling Congress was born in St. Louis. Encouraged by proprietor Dennis Sweeney, women leaders from around the country participating in a tournament decided to form what was then called the Women's National Bowling Association.

Bowling technology took a big step forward about the same time. Balls used to be primarily lignum vitae, a very hard wood. But in 1905, the first rubber ball, the "Evertrue" was introduced;, and in 1914 the Brunswick Corporation successfully promoted the Mineralite ball, touting its "mysterious rubber compound.".

Now organized, with agreed-upon standards, the game grew in popularity. In 1951, another technological breakthrough set the stage for massive growth. American Machine and Foundry Company (AMF, then a maker of machinery for the bakery, tobacco and apparel businesses) purchased the patents to Gottfried Schmidt's automatic pinspotter, and by late 1952, production model pinspotters were introduced. No longer did a proprietor have to rely on "pinboys.".

Television embraced bowling in the 1950's, and the game's popularity grew exponentially. NBC's broadcast of "Championship Bowling" was the first network coverage of bowling. Coverage proliferated with shows like "Make That Spare,", "Celebrity Bowling", and "Bowling For Dollars." And in 1961, ABC became the first network to telecast competition of the Pro Bowlers Association. Successful promoter, agent and entrepreneur Eddie Elias founded the PBA, and with his leadership, the Pro Bowlers Tour became a hugely popular stalwart of ABC sports broadcasting. Joined later by telecasts of the Ladies Pro Bowlers Tour (the forerunner now the Professional Women's Bowling Association, PWBA) millions of Americans witnessed and became interested in the sport.

Today, the sport of bowling is enjoyed by 95 million people in more than 90 countries worldwide. Under the auspices of the Federation Nationale des Quilleurs (FIQ), bowling's top athletes regularly compete in Olympic Zone and worldwide competitions.

Gardner Ten Pins is not just a bowling center with 24 lanes... We have a lounge, snack bar, pro shop, arcade games, TouchTunes and much much more. Our center's features include bumper bowling for kids and a state-of-the-art Qubica BESX automatic scoring system which makes it fun for all ages. Our modernized center includes new SPL synthetic lanes, seven 42'' widescreen plasma TVs located throughout the concourse, and 6 widescreen plasma TV's in our lounge. We have exciting programs for people of all ages, including Galactic Bowling, Party Packages, and a wide variety of Leagues that are available to all skill levels. Gardner Ten Pins is a member of the Bowling Proprietors' Association of America, Strike Ten Select, and the Greater Gardner Chamber of Commerce. We're located only two minutes right off of route 2 in Gardner, Massachusetts.  Our address is 560 West Broadway and we can be reached at 978-632-0010.